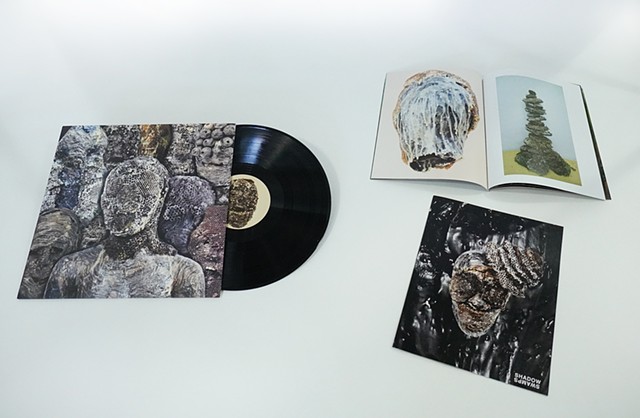 "Shadow Swamps" is the soundtrack to a pitch-black fairy tale about a father and daughter as they journey through a swamp avoiding gremlins, red swines and crater creatures. Musically, it pivots between the clattering Czech new wave experimentation of "Valerie and her Week of Wonders" composer Luboš Fišer, or the magical, eccentric lounge of Birmingham's Broadcast, and the grinding industrial grot of Italian pioneer Maurizio Bianchi.

It's an eerie experience from beginning to end, somewhere between 1980s DIY tape music and the quirky soundtracks to the Quay Brothers' cult stop-motion animated shorts.